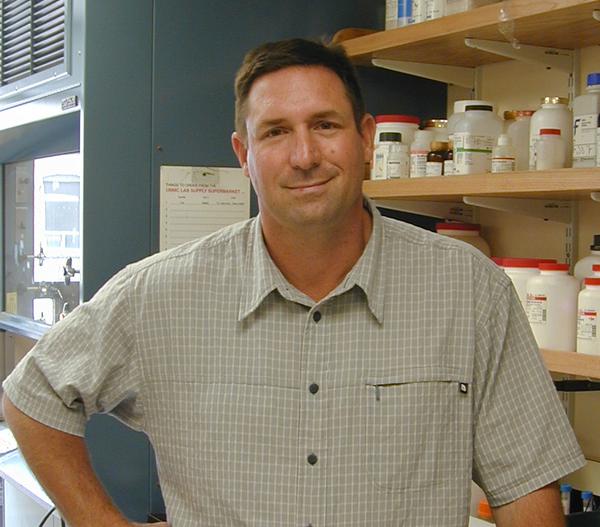 Professor Rich Melloni and grad assistant Jill Grimes have linked chronic steroid abuse with overly aggressive behavior in steroid-treated adolescent male Syrian hamsters. According to their most recent research, which was published in the October 2001 issue of "Pharmacology, Biochemistry and Behavior," the aggression is caused, in part, by below-average amounts of serotonin, a brain neurochemical associated with impulse control. 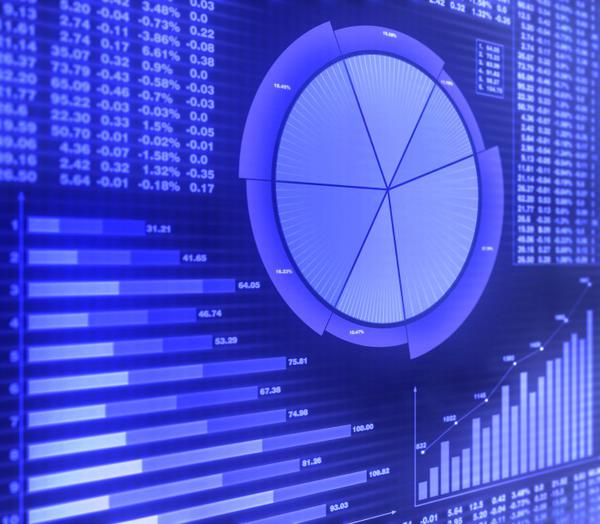 Every generation has its Gold Rush. For Generation X, it was the Tech Boom. For Millennials, it might just be the Big Data Revolution. Instead of pickaxes and pans, though, today’s data miners will use science and software to unearth 21st century gold – keen business intelligence. 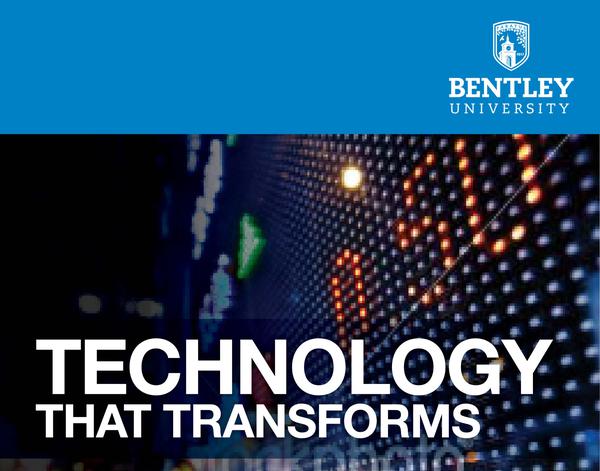 Check out a promotional brochure that features Bentley University's many technology-learning labs, which offer students the hands-on experience that they need to hit the ground running after graduation. 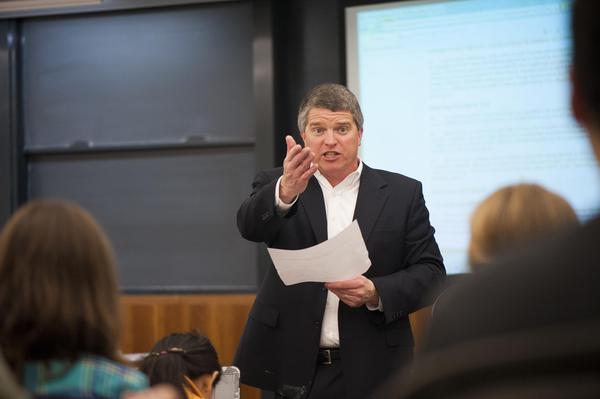 Professor of Accountancy Jay Thibodeau absolutely loves what he does, whether it’s teaching, researching, consulting, or advising, and it shows. He’s the only Bentley educator to win faculty-wide awards for excellence in research, teaching and service.

Just days after a brutal blizzard blasted Boston, students flocked to lower campus on a sun-splashed February day to meet with more than 100 potential employers. Whether seeking a full-time job, looking to land an internship, or just hoping to enhance their interpersonal skills, Bentley’s finest dressed the part as they left a lasting impression on recruiters.

While an emotional appeal can often ignite a movement, cold, hard numbers can be just as effective in spurring people to take action. That one-two punch is the foundation of Bentley’s OneLess program, a one-year-old initiative that encourages students to consider drinking one less drink per occasion or one less occasion per week in order to improve their GPA, overall health, or finances. 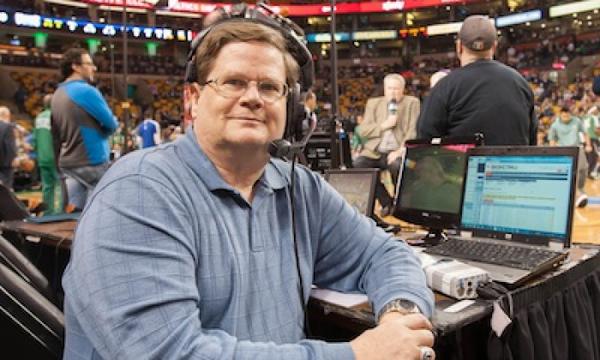 Saying It With Numbers

As most of his colleagues and friends will tell you, Dick Lipe ’77 is a man of few words. But a lifelong love of numbers has made him a master storyteller for Bentley athletics over the past 35 years.

Changing the World . . . One Grant Proposal at a Time

Like all mortals, Joan Atlas is incapable of taking all the world’s woes upon her shoulders. Still, she does her level best to make her world a better place, one sentence at a time. Driven by a deep-rooted desire to help others, and her belief in the power of words, Atlas teaches a grant-writing course to honors students at Bentley. 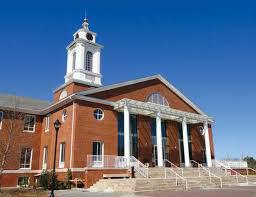 Infused with a liberal does of sunshine, a baby blue sky provided a picture-perfect backdrop for 1998 commencement exercises at Bentley College, where a boisterous crowd of several thousand gathered to celebrate.

Coach Ryan Soderquist has his skaters aiming for scholarship, citizenship and Bentley pride. 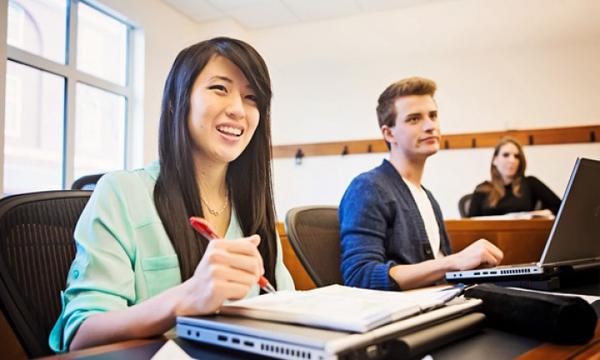 As Bentley has evolved from an accounting school on Boylston Street in Boston’s Back Bay to a full-fledged university in Waltham, leadership understood the growing need to infuse Bentley’s business curriculum with a liberal dose of humanities-focused coursework. 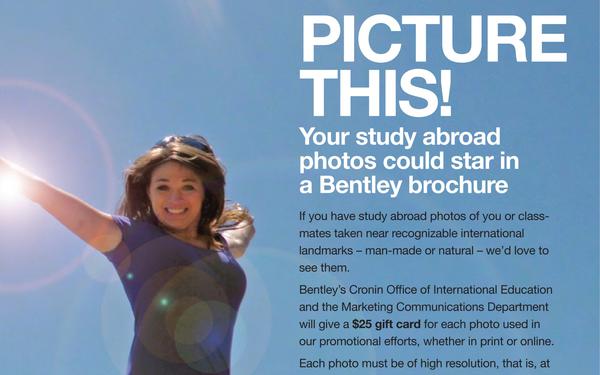 Working closely with Bentley University's Cronin Office of International Education and graphic design colleagues, I developed the concept and copy for a series of posters aimed at collecting photos of Bentley students near world-famous landmarks for use in advertising and marketing efforts.
Load More
Close ✕